Today is a special day in history as Walt Disney left this mortal earth way back in 1966. On his birthday which is 10 days earlier on Dec 5 I've been making a pilgrimage of sorts to his grave in memory and to pay respects. Been doing that each year since 2008. The past few years I've been recording videos of my visits and put them on YouTube. They came to the attention of a TV show in Japan called "Graves of the Heroes" A film crew came in from Tokyo and interviewed me today in front of the cemetery. It will be broadcast in March next year I'm told.

It was an interesting experience and the people were great. Sees also that Crash Bandicoot is pretty popular in Japan. In any case I placed some flowers at Walt's grave site and this is what it looked like on the 51st anniversary of his passing. 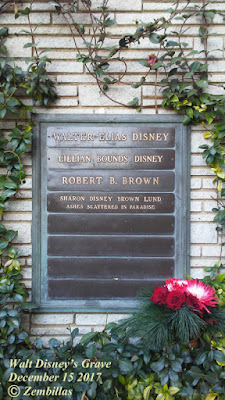 If you'd like to see my last birthday visit to Walt on Dec 5 take a look at the video below. Rest In Peace Walt.

The Little Billy Collection for sale on Indiegogo

Hey there you lovely people. Recently I completed a series of sketches for a friend's project which he's crowdfunding on Indiegogo. His character is called Little Billy and he's the very first special needs character. Little Gilly lives in the 1980's and is caught up with cartoons and cereal and all the things going on in that decade. Chance Raspberry who's an animator on The Simpsons is the creator of Little Billy.

My contribution to the campaign involves a collection of original drawings that I came up with in a couple of sittings getting the hang of the character based upon the look that Chance has established.

Here's the collection. You can find out more and purchase them on the Little Billy campaign on Indiegogo. There's only a couple of days left and some of the drawings are grouped together in a bundle at a great price. Look for the Original Art Collection.

They're done with blue pencil and black pen on animation paper. The He-Man and She-Ra sketches are 11 x 17 inches and are sold individually. The others including the one with Crash Bandicoot and Fievel Mousekewitz (American Tail animated feature 1987 - I was the first artist to develop the character) are included in the Little Billy Collection Bundle and are going for a great rate.

I don't put many of my originals out there for purchase and ownership so here's an opportunity to grab some up and support the Little Billy Project as well!. Campaign wraps up around December 15 or 16 2017. There's other rewards for supporters as well. Please check it out and help the Little Billy campaign reach its goal.

In order of completion... 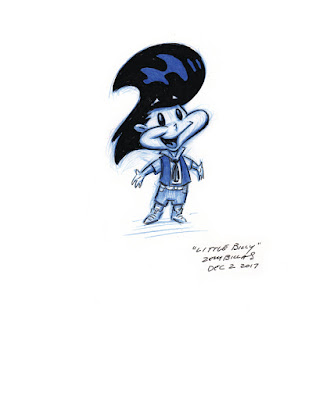 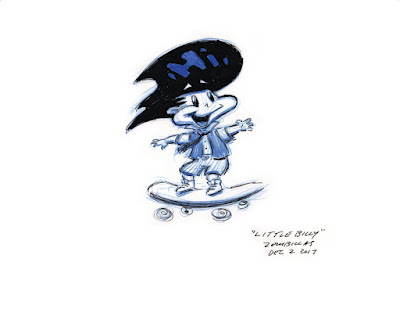 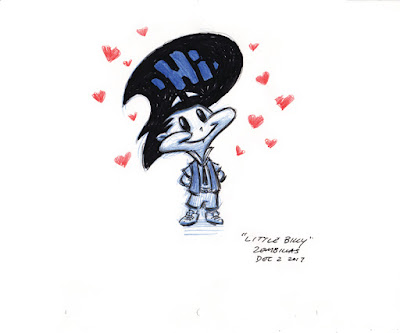 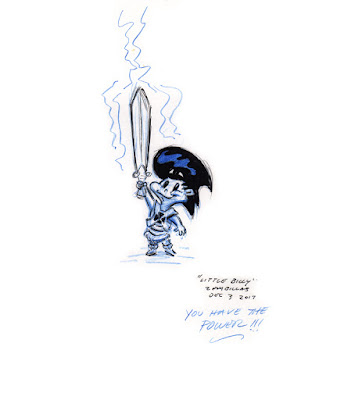 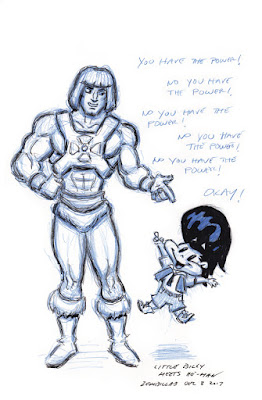 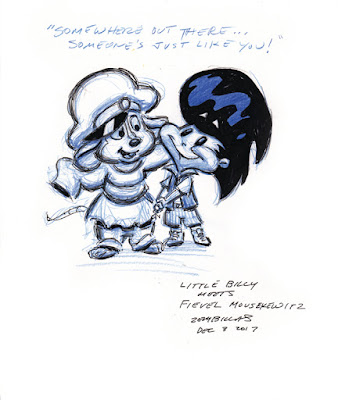 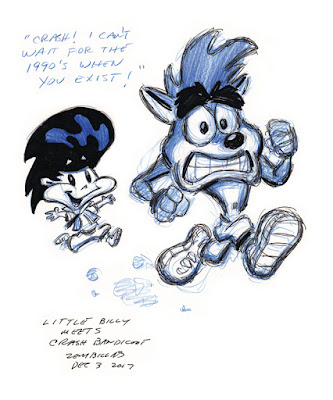 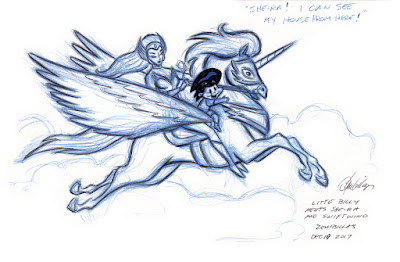